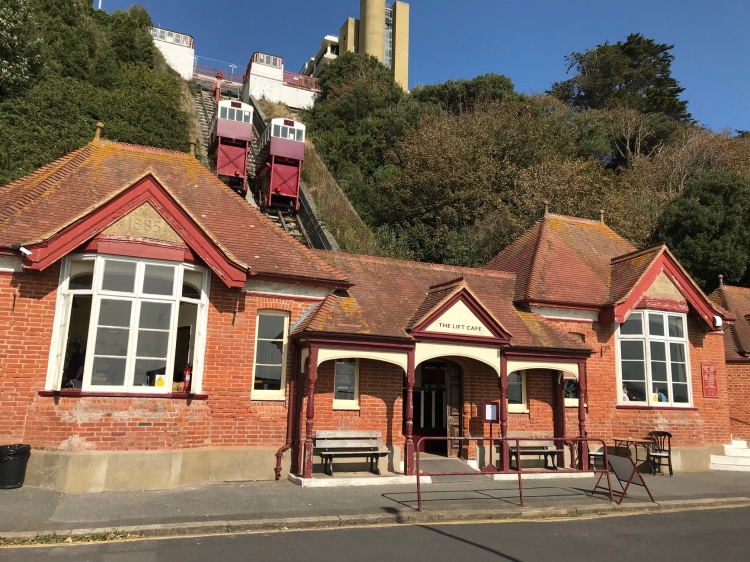 An odd, fragmented time here in the UK. The rule of six came in on 14 September, banning social gatherings of seven or more people (with certain exemptions, including for those hunting or paintballing). As there is no age limit on these rules in England, with everyone from newborn babies upwards counting as people (unlike in some other parts of the UK), this has presented some challenges.

Effectively, two-parent families with more than one child are now unable to socialise with other families. Indeed, government ministers have gone on record to say that groups of acquaintances who happen to encounter one another in the street should not greet each other for fear of breaking the law. Others have actively encouraged people to report those who don’t adhere to the rules – promoting ‘sneak culture’, as Boris Johnson has called it.

This week brings further uncertainty. With case numbers doubling every seven or eight days and an increasing number of local restrictions and lockdowns spreading across the country, there is talk of a nationwide ‘circuit breaker’ – a two-week halt on all mixing apart from for work and education, with possible early closing for pubs and restaurants.

In our household, this has been the cause of some consternation. We are shortly due to be going on holiday with my parents in Cornwall. Depending on what announcements the next few days bring, we may need to abandon these plans. Of course, this is small beans compared to the upheaval affecting many people (not to mention the thousands of teenagers starting university under tight restrictions this week). Still, after six months of sticking close to home, and juggling childcare challenges and work, it is a shame to contemplate losing this chance to relax and have a change of scene.

Not that the scene around us remains static. For all the worry of this time, there is a strange sense of optimism and new beginnings in the air. For us, this has been most apparent in the number of friends and acquaintances trying to move to our seaside town. Although Folkestone has been a popular relocation destination for Londoners for some years (we’re known here as DFLs – ‘down from London’s), lockdown has accelerated this trend. We’re in touch with four or five people thinking of moving here and heard on Wednesday of the latest friend to have an offer accepted on a house.

For many, it seems, lockdown has either prompted or accelerated the decision that living in a big city is not as desirable or necessary as it once was. Like most things, this will have its positive and negative consequences.

My daughter and I experienced one of the possible upsides on Friday. Out for a walk, we stopped at a newly opened café at the entrance to the Leas Cliff Coastal Park. The café is in the 1885 Leas Lift Funicular Railway building (pictured at the top of this post), which has been derelict since before we moved to the town. Even with social-distancing measures in place, it was doing a roaring trade and the serving staff talked enthusiastically about plans to get the Victorian lift up and running again in the next few years. For now, the mechanism was proudly displayed in a room off to the side and almost everyone who came to the tables took the opportunity to take a peep.

Sitting in the newly restored building, looking out to sea much as Victorian daytrippers would have done more than a century ago, was a powerful reminder of the new opportunities that can come from old structures and mechanisms failing and being reimagined. In the face of loss and destruction, there are still grounds for hope.

I'm a UK-based author, editor and Royal Literary Fund fellow. My first book, 'Reading the World' (UK title) or 'The World Between Two Covers' (as it's known in the US), was inspired by my 2012 journey through a book from every country, which I recorded on ayearofreadingtheworld.com. My next two books are novels, 'Beside Myself' (Bloomsbury, 2016) and 'Crossing Over' (Audible, 2019). View more posts